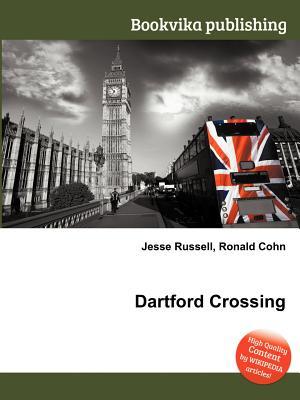 The Rider of the Black Horse: A Story of the American Revolution (1904)

Paul Brand: The Shoes That Love Made